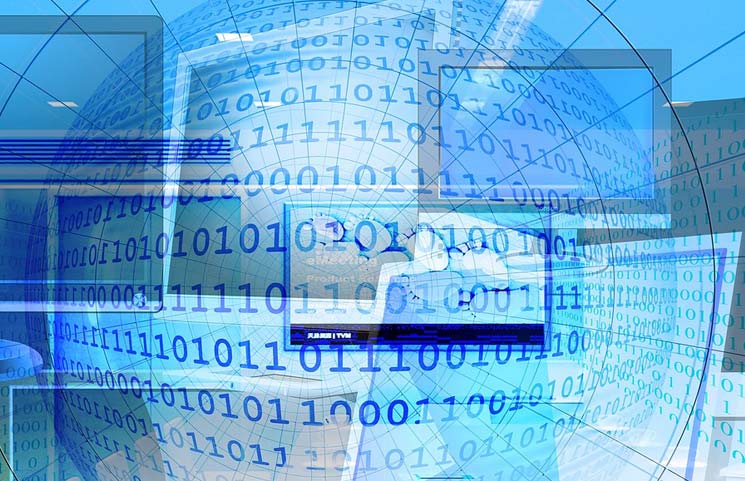 The Swiss Federal Council has confirmed via a press released that it will continue to monitor any global stablecoin project, Facebook’s Libra or otherwise. According to the organization, there are several opportunities and risks associated with these projects, so it is important to monitor them closely.

While Switzerland is often seen as the kind of country that has a very positive and open stance on cryptocurrencies, the truth is that the country is also committed to stability. Because of this, the council is interested in constantly addressing risks related to stablecoins and other cryptocurrencies. This is seen as the only way to maintain stability during such a quick change in the financial world.

The group also said that most of the stability challenges can be addressed by international cooperation, meaning that central banks, regulators and supervisory authorities need to re-unite to create policies that could help the market to be healthy and stable.

The council also talked about Facebook’s led project Libra. The stablecoin, which is supposed to be overseen by the Libra Association, was facing regulatory scrutiny all over the globe. Causing several members (Visa, Mastercard, PayPal, eBay, to name a few) has decided to drop out of the Libra Association because of this.

At the moment, it does not look like the council is against Libra. The asset is said to be stable and not as volatile as Bitcoin, which is a positive point for acceptance. Also, the Libra Association would need a proper permit to start its activities, so the project will only be allowed if it is secure.

Andrew Tuts
Andrew is a prolific producer of easy-to-understand cryptocurrency guides and bitcoin news updates since quarter 1 2017 for BitcoinExchangeGuide. After nearly a decade of making a professional career out of writing for dozens of online publications in the digital marketing, technology and science arenas, Andrew, who resides in Canada, is now the go-to member of the B.E.G. team for trending topics and investigative insights that you will not find anywhere else in the cryptoverse.